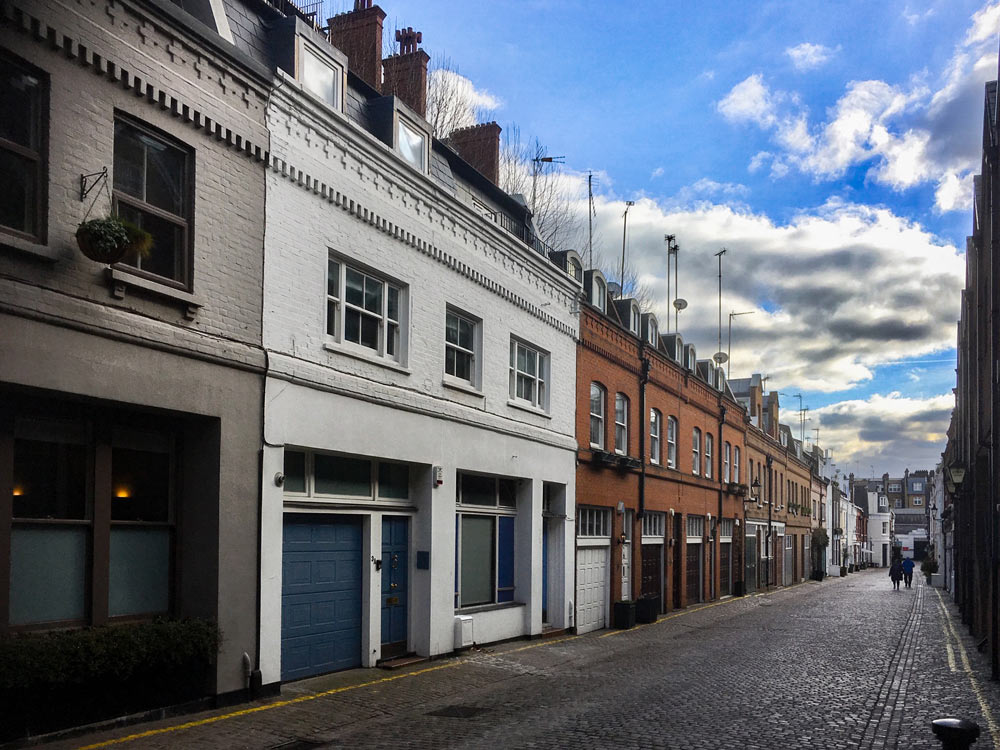 Maxicorp have a vested interest in property on Adam and Eve Mews. Located in the heart of Kensington, Adam and Eve mews is a picturesque period Mews set back from the ever popular Kensington High Street a globally recognised retail and residential destination. The Mews is situated 200 metres from High Street Kensington Underground station a Zone 1 station served by the District and Circle lines.

The Mews itself was named after the ancient Inn, The Adam and Eve, which stood on the site complete with a two acre garden until the current stable mews houses were built in the 1880’s. The Mews is now a mix of residential and commercial property and is less than a 5 minute walk to the glorious open green spaces of Holland Park and Kensington Gardens.

We use cookies to ensure that we give you the best experience on our website. If you continue to use this site we will assume that you are happy with it.OkPrivacy policy